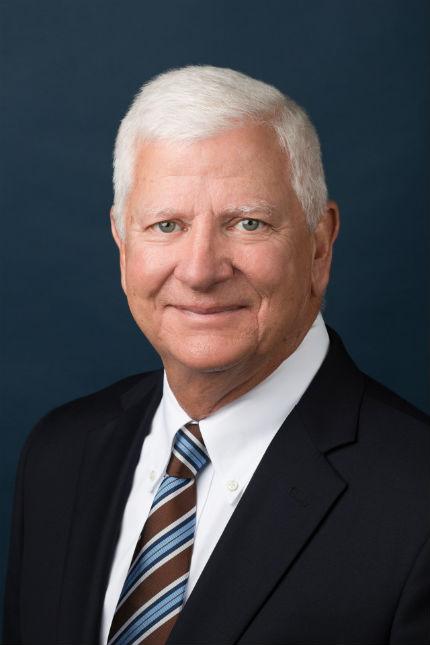 Jay Malcynsky, Esq. – is the co-founder and managing partner of Gaffney, Bennett and Associates, Inc. Jay is also a practicing attorney licensed in Connecticut and Washington, D.C., and is the founder and managing partner of The Law Offices of Jay F. Malcynsky, P.C.  In these capacities, Jay has distinguished himself as one of the most knowledgeable, highly respected, and capable professionals in the fields of government relations and political consulting, as well as administrative law. At the state Capitol, clients and legislators frequently call upon Jay’s skills in negotiating agreements, forging alliances, and coordinating crisis management.  Under his leadership, Gaffney, Bennett and Associates has mounted a record of success unsurpassed in Connecticut.

Jay has been an active and longtime political strategist.  Prior to establishing the firm, Jay managed U.S. Congressman Stewart B. McKinney’s political campaigns in 1980 and 1982.  He also managed the re-election bids of U.S. Congresswoman Nancy Johnson and U.S. Senator Lowell P. Weicker, in 1984 and 1988, respectively.  In 2000, Jay served as campaign manager for Bush for President in Connecticut, and was among the lead attorneys representing the Bush campaign during the Florida recount effort.

He is currently on the Board of Directors of the Federal Home Loan Bank of Boston, and serves as President and a member of the Nutmeg State Games, as well as being a member of the board of directors of Connecticut Legal Services.

After graduating from law school, Jay served as a trial attorney in the Office of Civil Rights at the U.S. Department of Education in Washington, D.C.  He also served as an attorney for the U.S. House of Representatives.